We adopting a creative and bold approach to department, we are the wingman for creatively neglected industries..

THE MEANING OF ‘RESTIVE’
THE MEANING
FOUNDER
OPERATIONS TEAM

/’restiv/
Unable to keep still, especially because of impatience, dissatisfaction or boredom.

In creative terms, this refers to brands that don’t settle for anything less than the best.

When agencies and brands like this collide, magic happens. That’s where you and us come in. We believe that every client we take on board are future Game Changers in their field.

aka “Rebel at Heart”
Founder and Managing Director

“I have nothing in common with lazy people who blame others for their lack of success. Great things come from hard work and perseverance. No excuses.” – Kobe Bryant 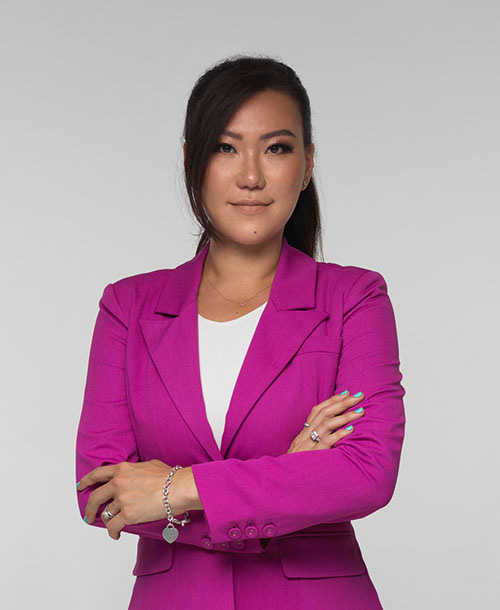 Walking into a male-dominated industry can be daunting. However, it’s not frightening if you’re a capable, assertive, the-sky-is-the-limit thinker who chases total success with every fibre of your being.

These core tenets of Restive Creatives come directly from Angel Cindy, our founder. Angel has carved out her reputation by producing high-calibre content and going the extra mile in everything she does.

In exchange for her clear determination and flair for digital marketing, she’s built an enviable network of long-term clients who are reputable industry players and forward-thinkers.

Angel’s entrepreneurial story begins with a career in creative direction, paired with her lifelong desire to have a social impact. These two aspects of her life have always guided her work ethic. Restive Creatives positions itself as a hub of creative inspiration by mentoring talented graduates. RC feeds off the energy of fresh minds eager to test industry norms and seize opportunities to innovate and go beyond the limits of digital marketing.

Restive Creatives has set itself apart from traditional agencies by boasting a strong female presence, which brings its own unique dynamics to projects. Sometimes your business just needs that feminine touch.

Angel instils a work ethic and allegiance into her team that can’t be reproduced in a conventional office setting. She mentors her talented graduates, who she calls ‘creative unicorns’, through their first steps in their careers, and teaches them to think outside the box. We’re all growing together and we’re all equally invested in every project. Angel doesn’t see her wisdom as the source of Restive Creatives’ success; what gives Restive Creatives its signature attitude is its team of committed ‘unicorns’.

Angel’s happy place is working on your next campaign. Outside of that, she spends her time behind the wheel of a race car, free diving across the globe’s oceans, and sparing the occasional hour to fight wizards online. 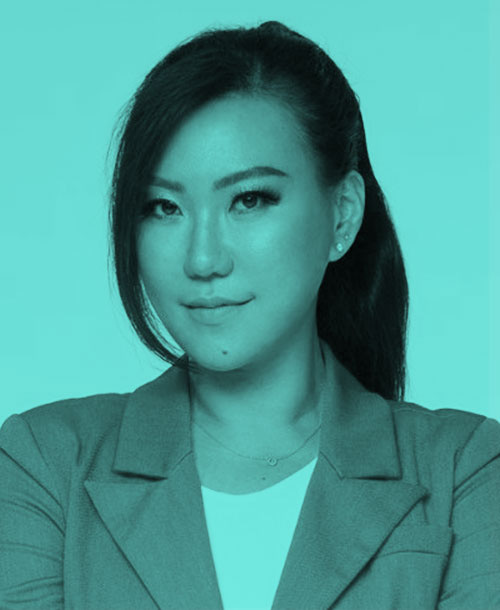 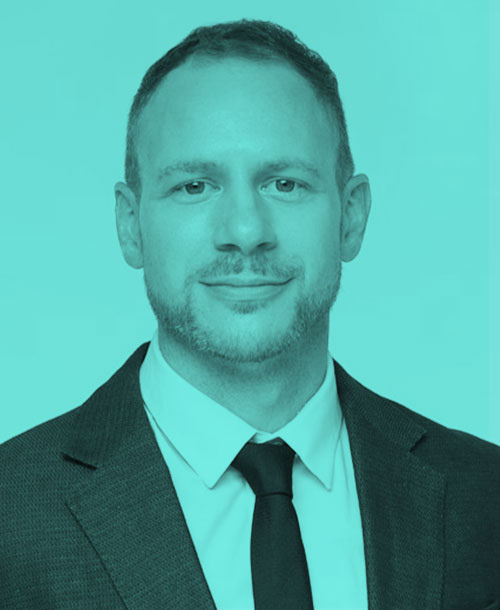 Director of Sales and Strategy 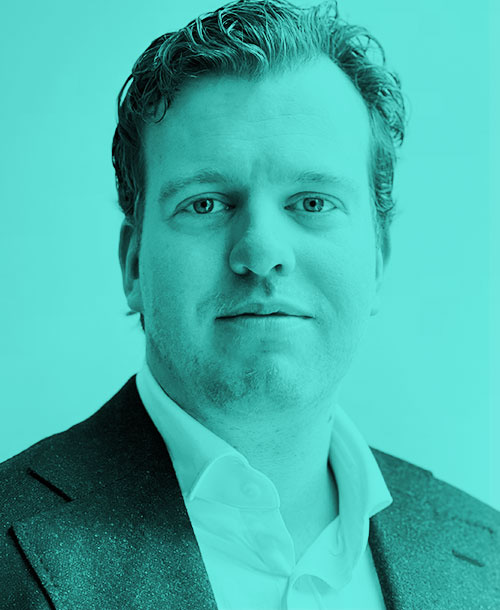 Head of Strategy and Partnerships 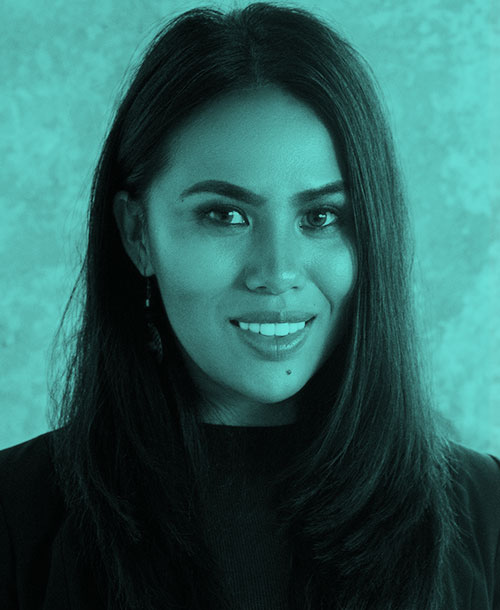 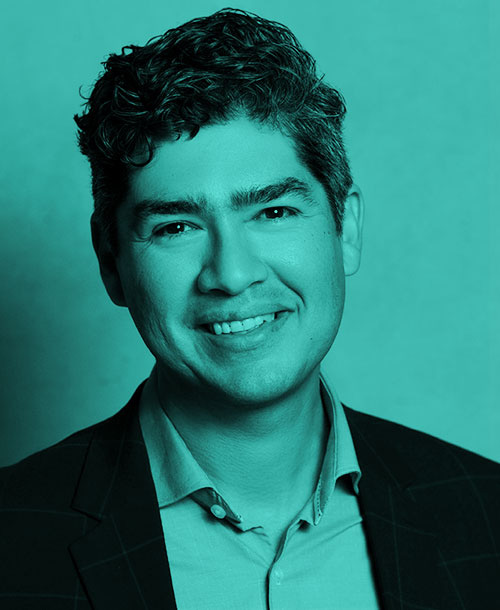 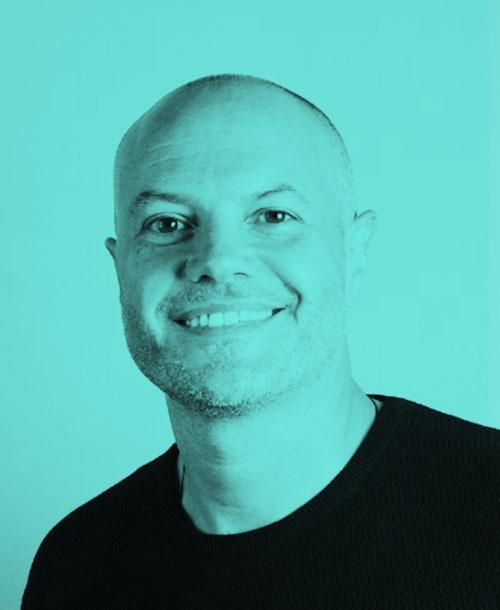 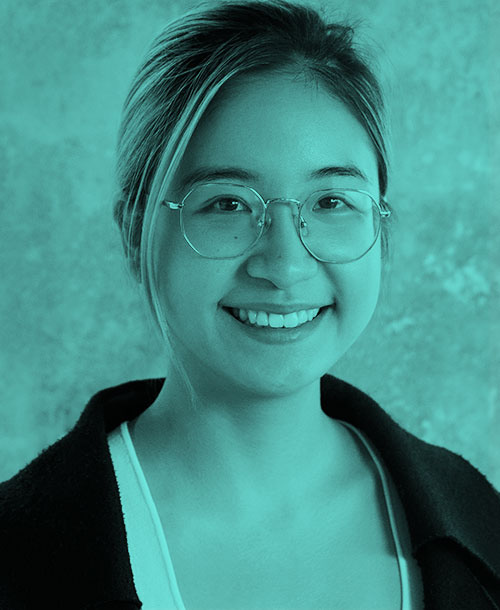 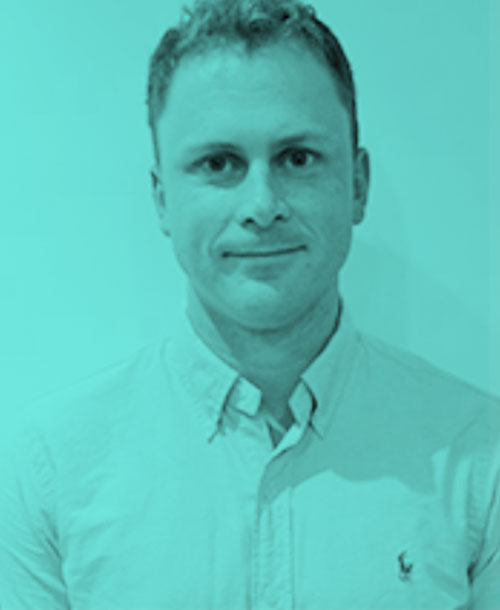 We’ve been told how our clients really feel.

Co-Founder and Managing Director of UpSure

"We’re excited to work with Restive Creatives on revamping our social media presence. UpSure hadn’t formally dealt with a marketing agency prior to working with the team, and we’re in awe of the work we have seen so far. The ability to articulate and position UpSure’s core value propositions around innovation, entrepreneurship and community shows how Angel and her team are experts in crafting branding for creatively neglected industries. We have received lots of compliments from our partners and customers on the new social media presence. The team are also both proactive in coming up with ideas and are always responsive to our requests. It has been a blast working with them and I can’t recommend them enough." 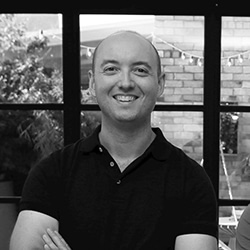 "Hunter Broking Group engaged Angel & Stuart from Restive Creatives to manage our Social Media Management and Community Engagement. Straight away, I knew Restive Creatives was going to be the right partner for our business. They are an elite brand, highly qualified individuals that don't do things by halves, they are all in! We are on this long-term journey together and I can't wait to support them as they have supported me. It's such a nice feeling when you find a company that is completely professional, reliable, responsive, and delivers the goods at the same time. " 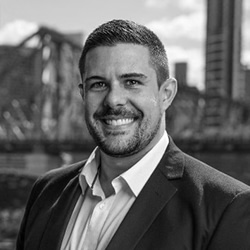 "I was most impressed with Angel's approach to social media management when we initially met, it wasn't the typical sales approach and they spent the time to understand our business & the market we work within to show us different directions we could take. We have loved the content, and nothing we ask for is ever too much trouble. The Restive Team are always available when needed and do not hesitate to share their market knowledge. I’d gladly work with Angel and her wider team again, love their work!" 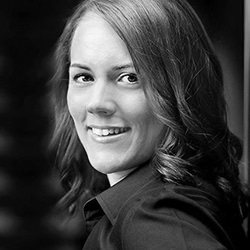 "We selected Angel & her team, because she listened to the ideas we had, Angel presented back to us to ensure that we were all on the same page & she made us confident in the abilities of her team, as well as being aware of the budget that we'd set and working with the parameters, rather than putting the squeeze on us for more.
When it came time to finally shoot, all communications by Angel were thorough and clear, ensuring that the day of the shoot went without any hiccups.
With the high level of preparation & planning, it made shooting the production with Angel's team fun & I think that it can be clearly seen in the video that she and her team created with us. " 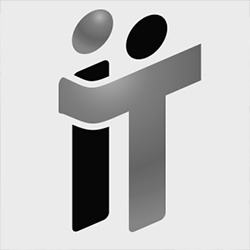 "We have recently started working with Angel and the Restive team. Angel is an experienced creative strategist and team leader, and her team are super smart, reliable, hard-working, and extremely efficient. We are impressed with how quickly they have integrated with our business, and they truly understand our future goals and brand aspirations.
We are seeing some impressive work and results in a very short time from defining our digital and social strategy, executing across our channels and enhancing our brand identity, as well as delivering video production and content. We are thankful for our partnership with Angel and RC - they are a critical extension of our business!"

“Angel and the rest of her team have been an absolute hero of an organisation to work with. Angel and the team work in partnership and truly embed themselves in your culture to understand and deliver your key digital brand messages. They're a 10/10 and I'd recommend them to anyone wanting a boutique, hands-on approach!" 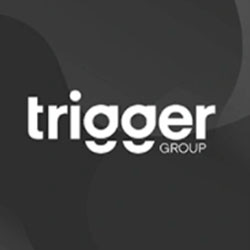 "Working with Angel and her team has been an amazing experience for Trigger Group! We continuously get positive feedback from partners, clients, and staff on how edgy our website looks, and we look forward to growing our partnership with Restive.
Angel is highly responsive and always delivers a high quality of work. She and her team go above and beyond delivering what's needed, with rapid speed. She's also a great sounding board!" 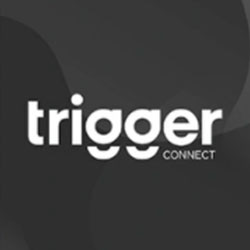 "From the outset, Angel and the team were super motivated and super energetic. There were never any problems and the team created something truly amazing that we absolutely love. Amazing team and leadership!

“Cindy and the whole RC team are incredible. They’re able to take a very high level brief and deliver perfection time after time. At Airly we have seen immediate return on our investment and I’m so thrilled to commit long-term with the crew. It’s really like having your own in-house creative team.” 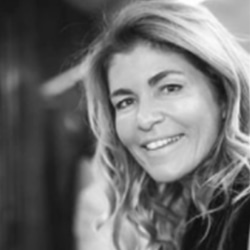 “The team at RC have gone further and have worked harder to understand my product and business, the market I am in, and my customer base, than any other agency I have ever dealt with. I highly recommend Restive Creatives and greatly value our ongoing working relationship." 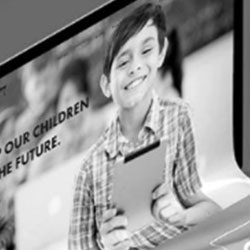 "Cindy and her team are very passionate about what they do and the products/brands they work with. They can transform a simple product into a next-level kind of product, through their creativity. The team is very talented and we love the result/video they have produced for Indomie Australia! Will definitely have them onboard for other projects." 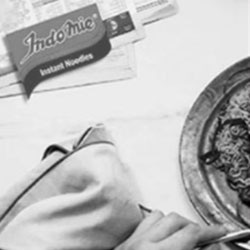 "The team at RC have gone further and have worked harder to understand my product and business, the market I am in, and my customer base, than any other agency I have ever dealt with. I highly recommend Restive Creatives and greatly value our ongoing working relationship." 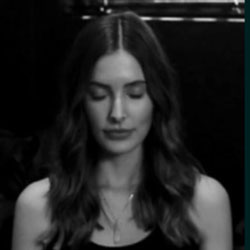 "I have worked with Cindy and the RC team for multiple projects, including a website makeover and event marketing for a seminar. RC goes above and beyond with customer service and quality. Would recommend them for anyone who wants to take their creative projects to the next level!" 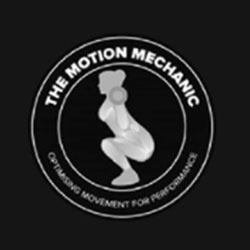 Show me the money

Know what you want ?

COMPLETE OUR VIRTUAL ASSISTANT QUESTIONNAIRE and we can send back an accurate estimate faster than you can say ‘show me the money’.